A project underway in France hopes to demonstrate how LTE technology can be used for both critical and non-critical communications. Alcatel-Lucent is serving as manager of the project which will initially be deployed on Paris Metro Line 14. I spoke with Alcatel-Lucent’s Niren Choudhury at Bell Labs in Murray Hill, New Jersey to learn more about the project and started with the basics, asking, “What is SYSTUF?”

it seems the pace of innovation has increased exponentially. California’s Valley Transportation Authority recently opened the VTA Innovation Center to serve as a place where a variety of groups can come together to collaborate on projects. Transportation Radio spoke with Gary Miskell, the Chief Information and Technology Officer of the VTA, to learn more about the Innovation Center. 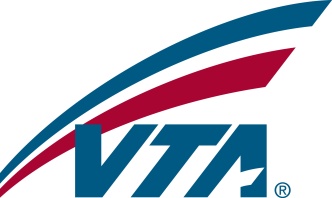